Please join the Midtown Republican Club is supporting a former Stuyvesant Town resident in his campaign for NYS Attorney General!

Manny is presently General Counsel and Head of Regulatory Technology at MANA Partners LLC where he is responsible for leading corporate strategic and tactical legal initiatives and developing the firm’s regulatory technology initiatives. He provides senior management with effective advice on firm strategies and their implementation, manages the legal function, and obtains and oversees the work of outside counsel.

Previously, he was Director of the Financial Services Risk and Regulatory Practice at PricewaterhouseCoopers Advisory Services LLC where he advised clients on the overall management and performance of their business with a focus in compliance management, regulation, risk, controls, and governance.

Formerly, Manny was Executive Director and Assistant General Counsel at JPMorgan Chase covering cash equities and electronic trading. Prior to joining JPMorgan Chase, Manny had varied positions in compliance and consulting in his career for various firms including NASDAQ OMX, Merrill Lynch and Arthur Andersen. 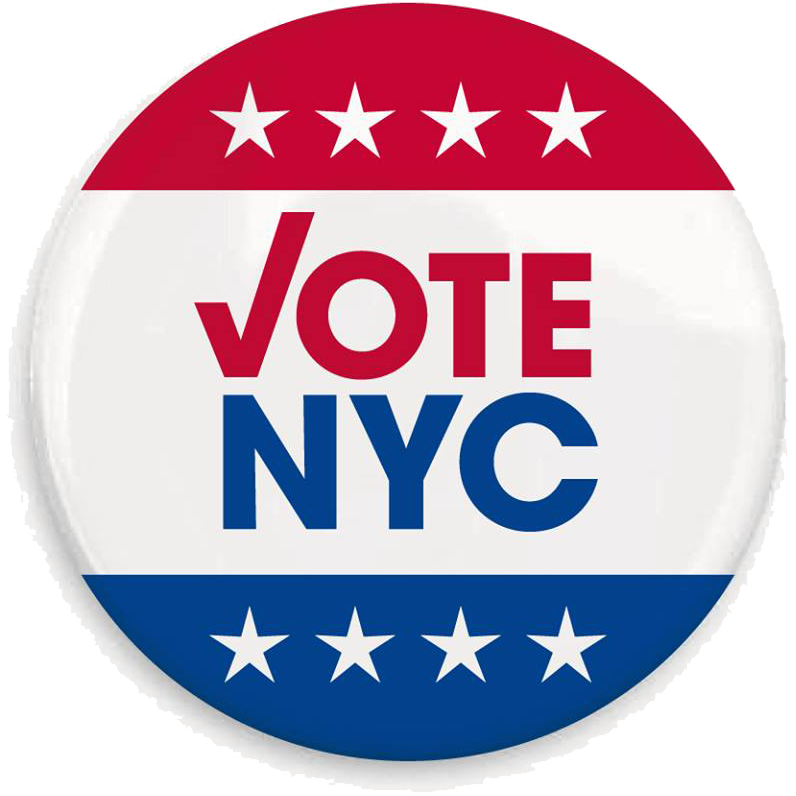 A NO-NONSENSE MAYOR FOR NYC

Assemblywoman Nicole Malliotakis is running to become Mayor of New York City to stop Bill de Blasio from his continued practice of protecting criminals at the expense of the New York City taxpayer.

The Daughter of Immigrants

Nicole’s father is from Greece and her mother is a Cuban exile of the Castro dictatorship. Her parents came to New York in search of the American Dream, and through their hard work, they attained a modest living as owners of a small business in Brooklyn. Their dedication and entrepreneurial spirit instilled a sense of ambition in Nicole that has inspired her life in public service.

From her dogged determination to expose the corrupt practices of disgraced Assembly Speaker Sheldon Silver, taking the Port Authority to court over its lack of transparency and winning, to her battle to stop reckless MTA borrowing and Mayor de Blasio’s policy of harboring illegal immigrants convicted of crimes, Nicole has been “tireless” and “fearless” in her quest to protect the New York taxpayer from being “gouged” by tax and spend liberals.

Nicole Malliotakis was elected to the State Assembly on November 2, 2010, defeating a two-term incumbent with 55% of the vote. She was re-elected 3 times in her district which covers Brooklyn and Staten Island, with 61%, 73% and 100% of the vote consecutively. Nicole is determined to bring common sense and accountability to our government.

The Product of Public Schools

A lifelong resident of New York City, Nicole attended P.S. 53, I.S. 24, and New Dorp High School. She was the first in her family to graduate from college, earning a B.A. from Seton Hall University and an M.B.A. from Wagner College.

In 2013, Nicole was named one of the American Conservative Union’s “Top 10 Under 40” and addressed the 2013 Conservative Political Action Conference (CPAC). She was also named a “40 Under 40 Rising Stars” by City & State, one of the Hispanic Coalition of New York’s “40 under 40” Latino Rising Stars, one of MSNBC’s “Young Conservatives To Watch,” and received special recognition at the 2011 Women of Achievement Awards by the Staten Island Advance. Additionally, Nicole was named to National Herald’s ’40 under 40,” the Greek America Foundation’s “40 under 40,” and received the “Award of Gratitude” by the Order of AHEPA for her contributions to the Hellenic community.

High taxes and runaway spending without results, traffic and transit nightmares and a growing homeless crisis is the tale of Bill de Blasio’s City.

As Mayor, Nicole will: